I was on the team at Apple that shipped News, Stocks, and Weather. Working at Apple involves wrangling enormous amounts of complexity. Tremendous scale, lots of different devices to consider, API's changing out from underneath you, etc. I learned a ton and worked with some incredibly talented developers. 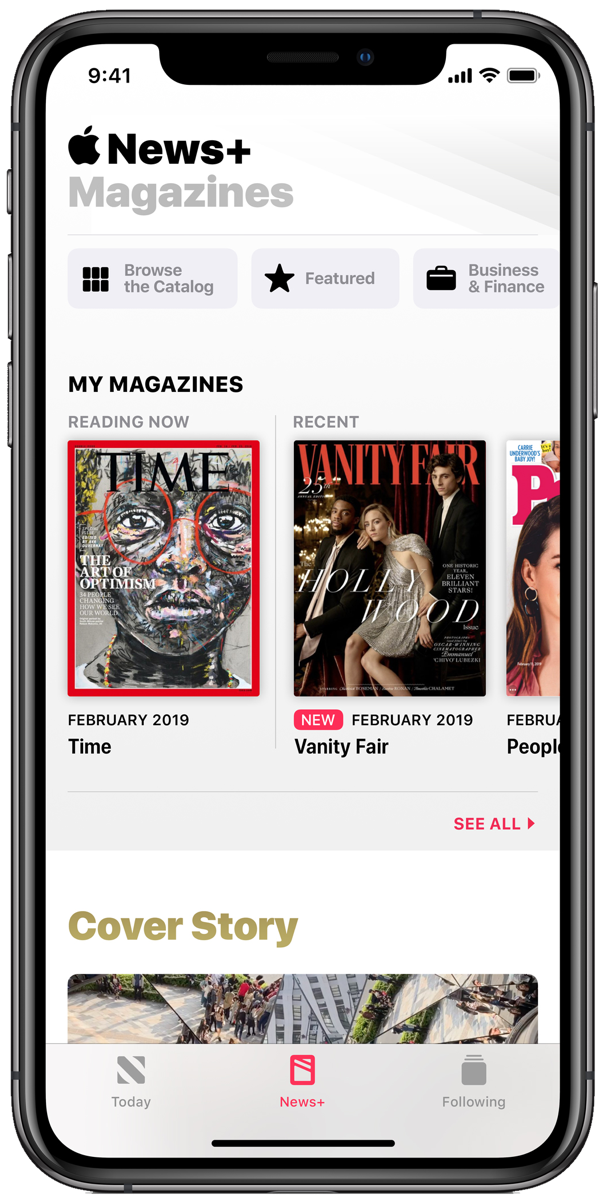 At Acorns I worked on a handful of things but mainly shipping a new feature called Early. This job ended prematurely as they closed the entire Portland office in light of COVID-19. 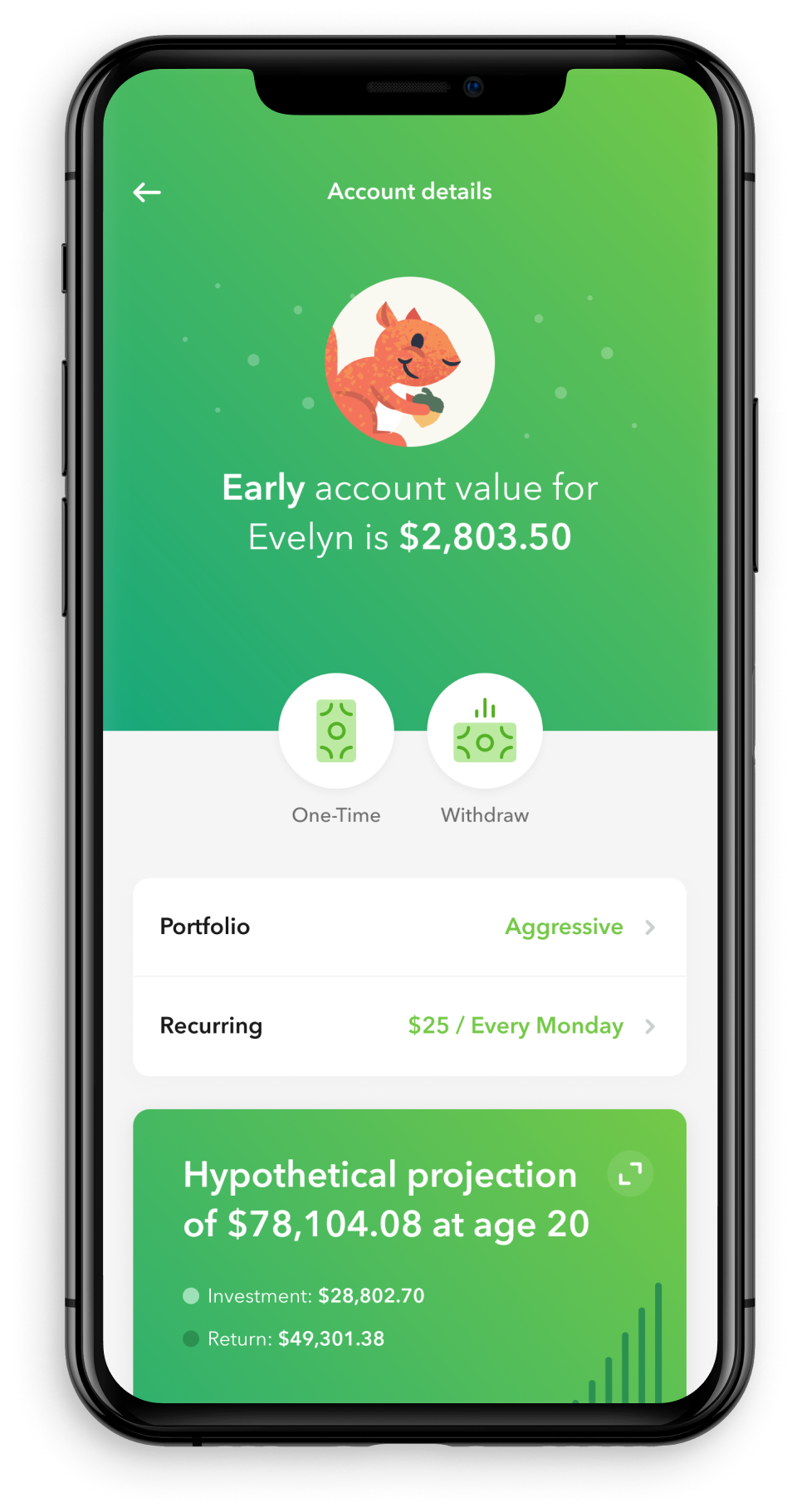 More Projects being written up soon!